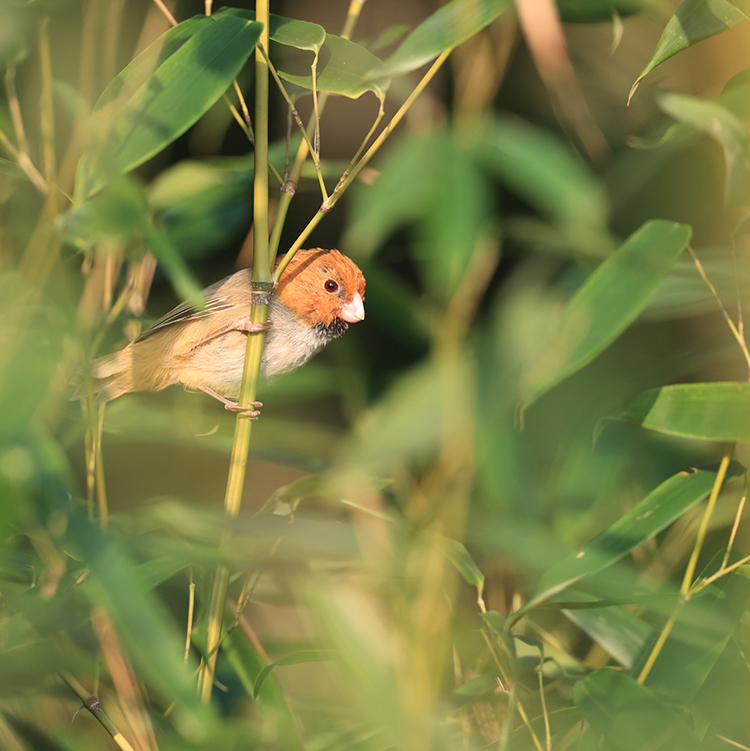 Zhejiang Province is located in eastern China with a topography including mountains, hills, plains, basins, rivers, lakes and islands and a rugged coastline that faces the South China Sea. Zhejiang has a population of over 65 million people and Hangzhou is its capital city. The province is also a great place for birds with over 400 bird species, including China endemic birds such as the Cabot’s Tragopan and Elliot’s Pheasant, the critically endangered Chinese Crested Tern which breeds in Zhejiang, and birds of note during my trip in September 2021 include the Short-tailed Parrotbill, Speckled Piculet and the Rufous-faced Warbler.