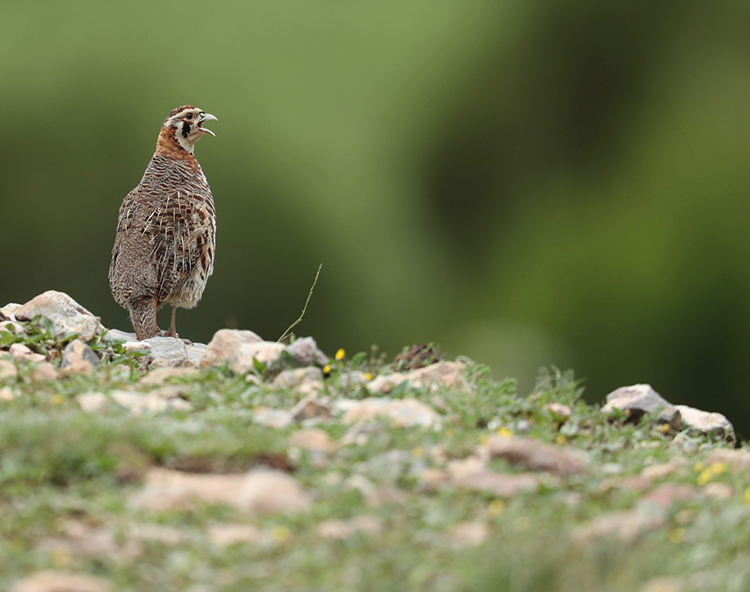 Qinghai Province is located in western China and also contains the northern eastern section of the Tibetan Plateau. Qinghai is the second largest province in China and furthermore is home to Qinghai Lake, the largest salt water lake in China, and the second largest globally. China’s two great rivers, the Yellow and the Yangtze both have their sources in this province, the former in southern and the latter in south western Qinghai. Qinghai is also home to a wonderful diversity of birds including endemics such as Tibetan Bunting, Tibetan Rosefinch, Tibetan Babax and White-eared Pheasant amongst many other special alpine birds. My birding trip started in southern Qinghai, in Yushu and Nangqen, before moving east to Madoi and Gonghe, and then travelling to Chaka and also Qinghai Lake, before finally departing from the capital city of Qinghai, namely Xining, in north eastern Qinghai.