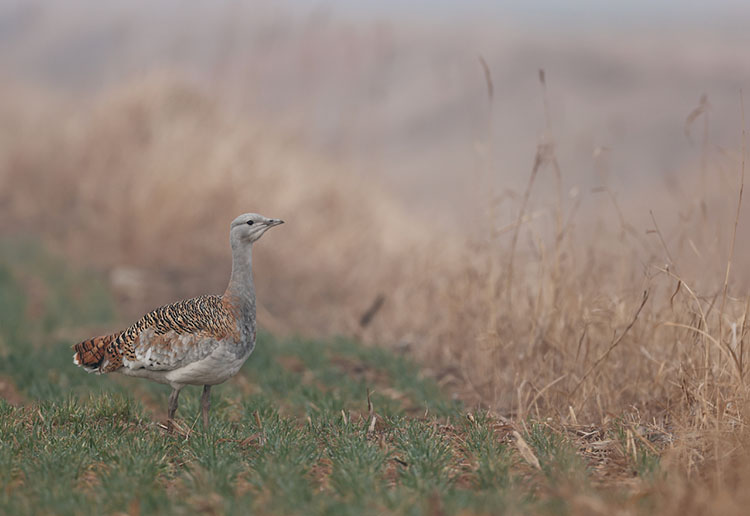 Happy Island is approximately 280 kilometres east of Beijing, located within Hebei Province in North East China. Situated on the Gulf of Bohai, at the northern end of the Yellow Sea, Happy Island has become established as a premier migration watch point. Throughout both the spring and the autumn migration seasons the tracts of woodlands, rocky outcrops, mudflats and estuaries along its coastline act as magnets to the hundreds of thousands of migrating birds. A birdwatching visit to Happy Island during the migration season can produce vast numbers of thrushes, flycatchers, warblers, pipits and buntings. [Other Hebei locations visited included Wuling Mountain, Xiyun Reservoir, YeYa Lake and Hengshui Lake].